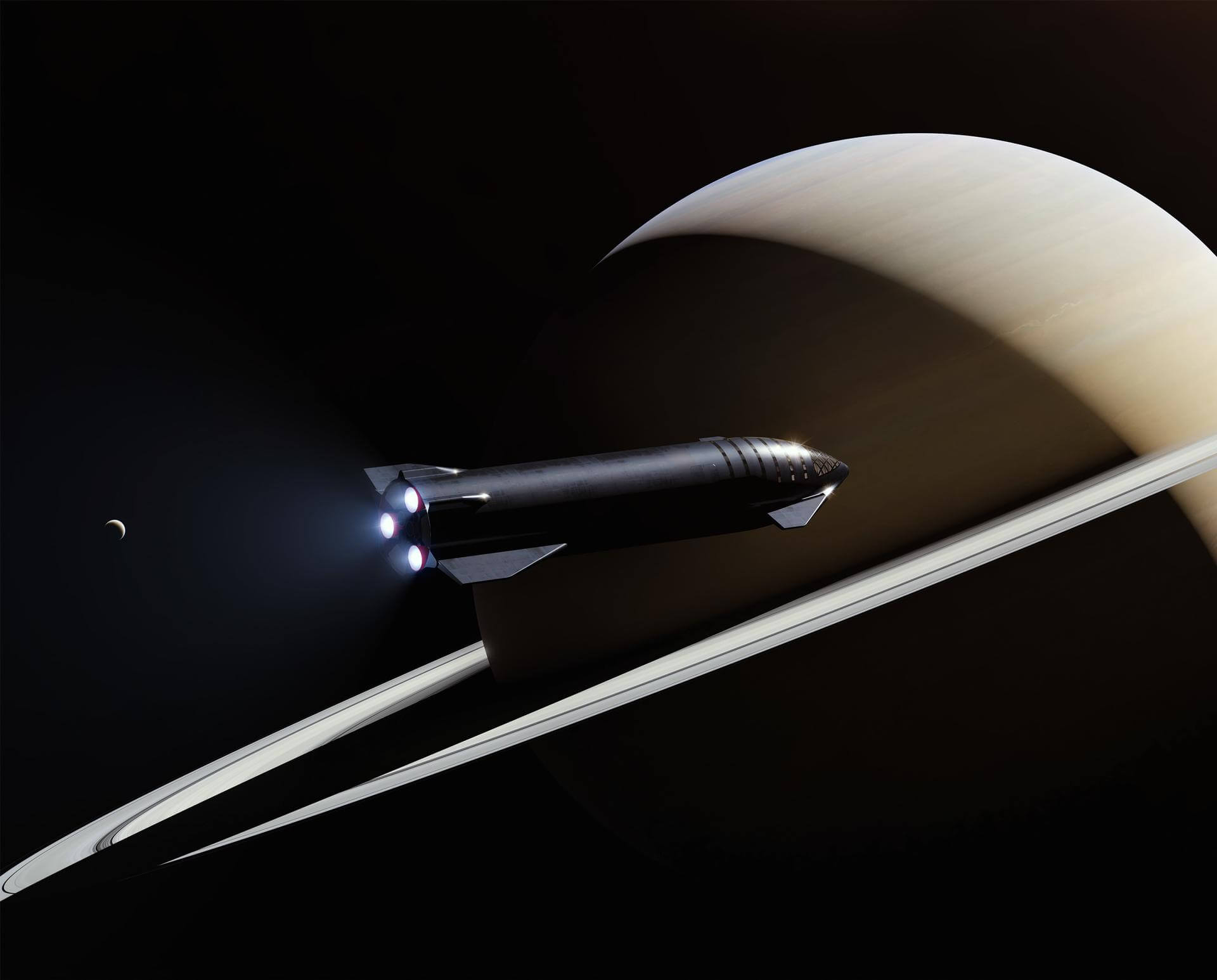 Country : USA
In Use: False
Capability: More than 100 tons to Earth orbit
Maiden Flight: None
Human Rated: False
Crew Capacity: 0
Launcher used: Starship Heavy
Agencyname: SpaceX
Agency description: Space Exploration Technologies Corp., known as SpaceX, is an American aerospace manufacturer and space transport services company headquartered in Hawthorne, California. It was founded in 2002 by entrepreneur Elon Musk with the goal of reducing space transportation costs and enabling the colonization of Mars. SpaceX has many pads, on the East Coast of the US they own SLC-40 at Cape Canaveral and LC-39A at the Kennedy Space Center for their lower inclination launches. They also own SLC-4E at Vandenberg, California for their high inclination launches. Another site is also being developed at Boca Chica, Texas.
Agency founded: 2002
Type of Agency: Commercial
Agency admninistrator: CEO: Elon Musk


Back to All Spacecraft!